Estimates standard deviation based on a sample. The standard deviation is a measure of how widely values are dispersed from the average value (the mean). Text and logical values such as TRUE and FALSE are included in the calculation.

Suppose 10 tools stamped from the same machine during a production run are collected as a random sample and measured for breaking strength. 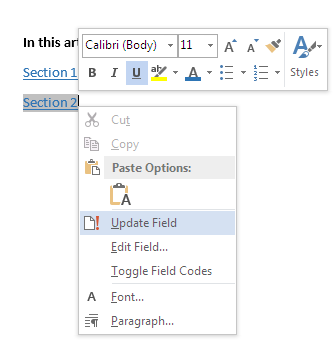